50% Rubik, 50% Kubrik. In 3D/2D Animation, Television and Video Production, you need someone who knows the process inside and out, while being creative guide to decipher, communicate and execute an artistic project. With two decades of digital media production under my belt, I'm a very well equipped leader that can either orchestrate it all behind the scenes as a producer, or in the trenches with the crew and talent as a director. I have an uncanny ability to listen and translate a vision into a workable plan that will deliver client results and keep all of us inspired all the way to the finish line. 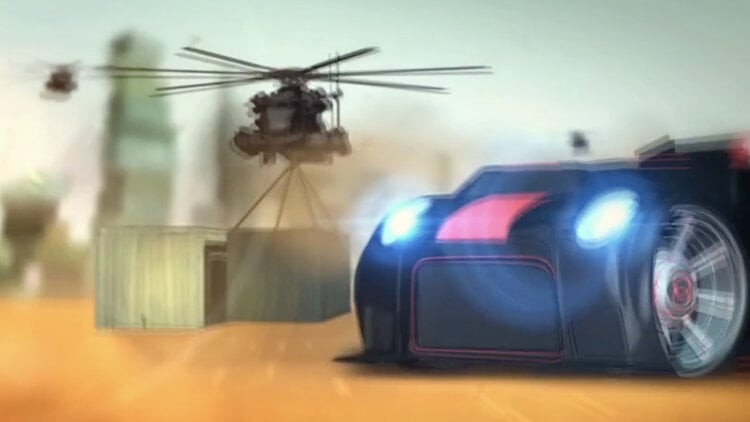 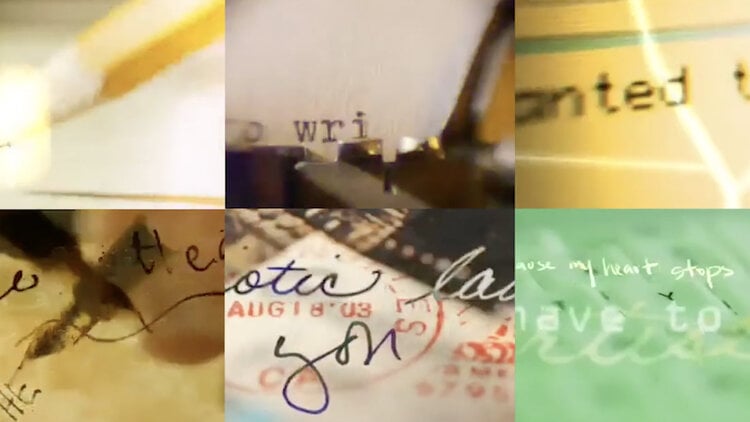 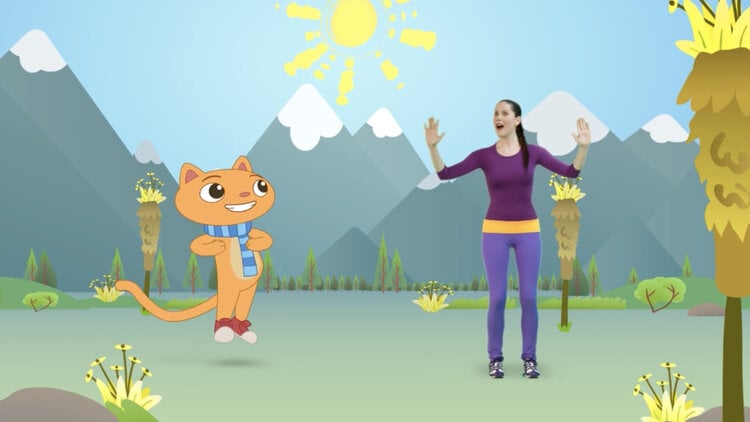 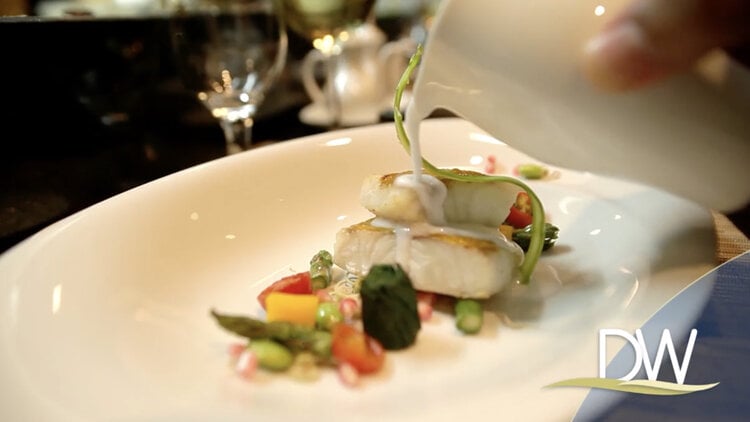 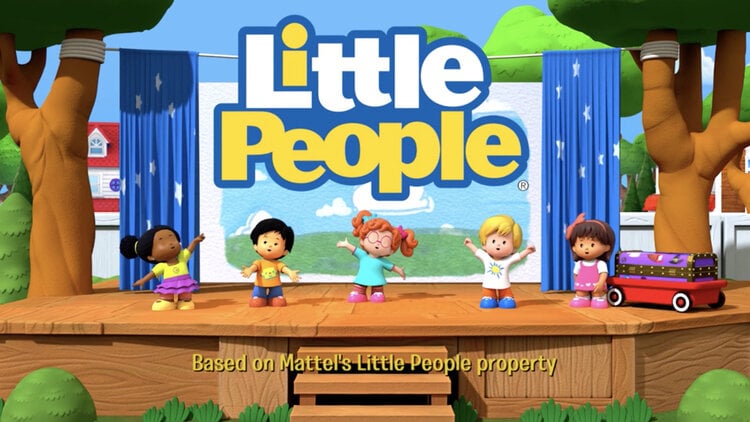 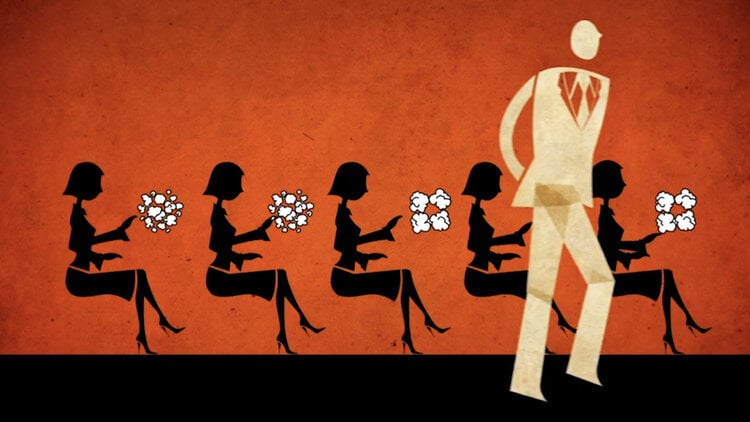 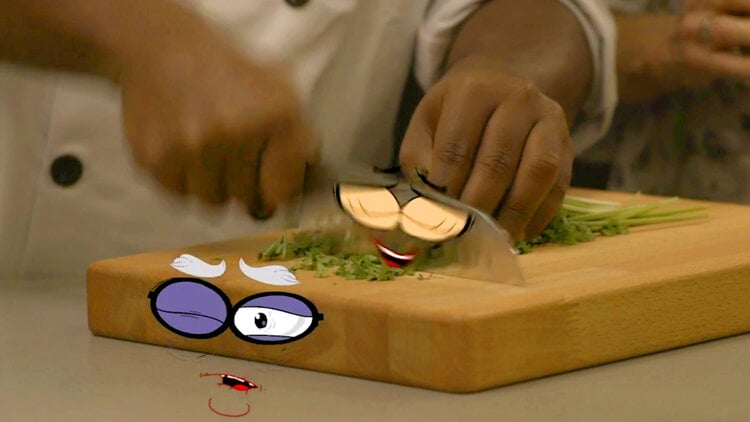 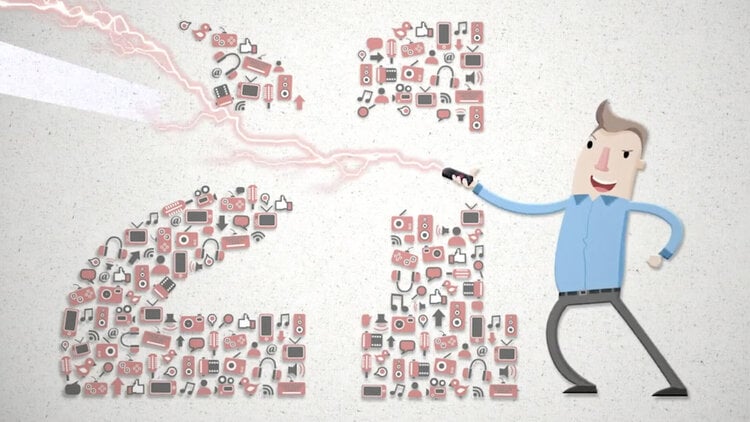 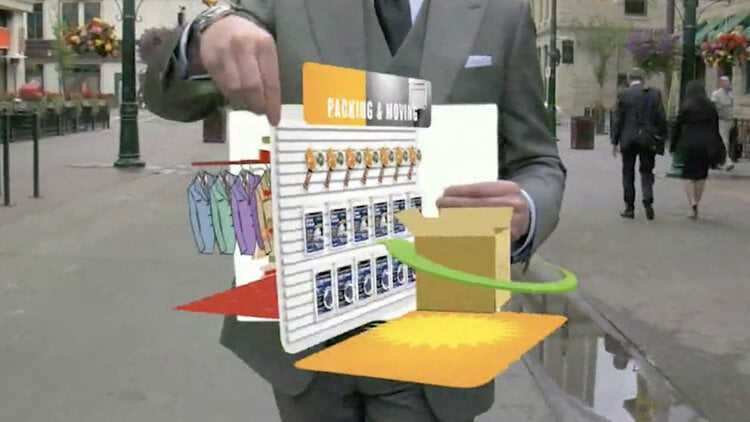 My best fit would be a company, organization or private client who wants to showcase their location and/or services as a Virtual Environment by means of a 360° experience as a 3D model, photo or video.

For example, an industrial plant who wants to showcase their facility and capabilities to their clients worldwide. Or perhaps a tourism association who wants to introduce a new place to the millions of potential visitors and get a virtual peak at what they can expect to find!

Rafael is the most eternally optimistic person I know. His belief that his excellent ideas for projects will be possible somehow always turns out to be right. Must be his bottomless well of talent and the knowledge sponge he calls a brain. Rafael, in addition to being a great cinematographer, editor and showrunner, wants to know everything there is to know about a project. If it seems as though he is most of the way there already, it's only because whatever job he is doing (extremely well) on a project, he is also learning everything he possibly can from the other professionals around him. When Rafael works on a project, he'll come away from the job with ten ideas for his next production and 100 new things he wants to try. And his next project is invariably amazing and full of cool techniques and skills you didn't see on his last project. Rafael's talent and bottomless energy and wealth of ideas for new projects is evident upon meeting him. What you learn as you get to know him is that he always delivers on the promise of that first meeting. You can't do better than putting Rafael on your team. Better yet, join his team and be prepared to be part of something great, unique and successful.
Zeke Norton Series Director, Xperts.co.nz 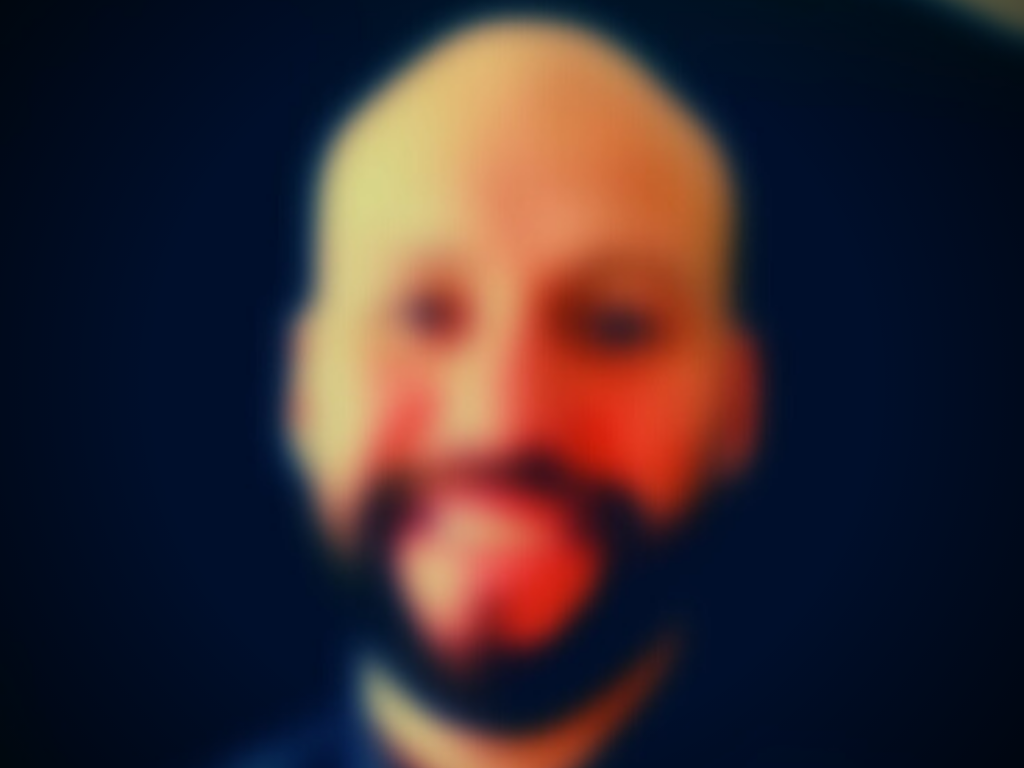 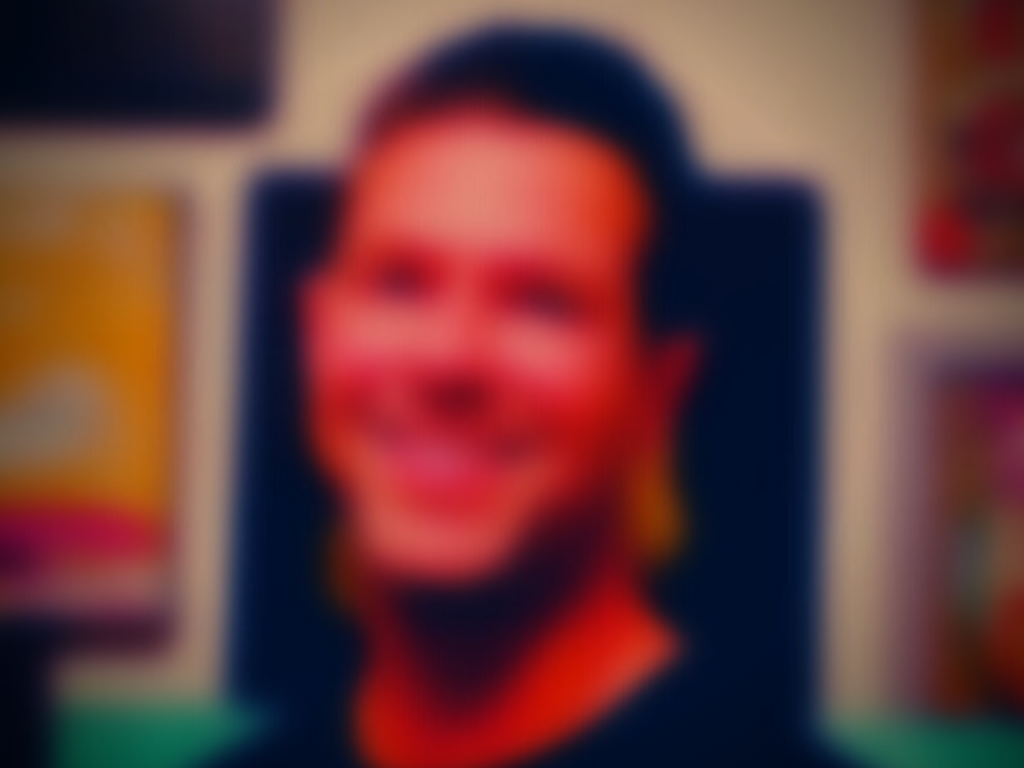