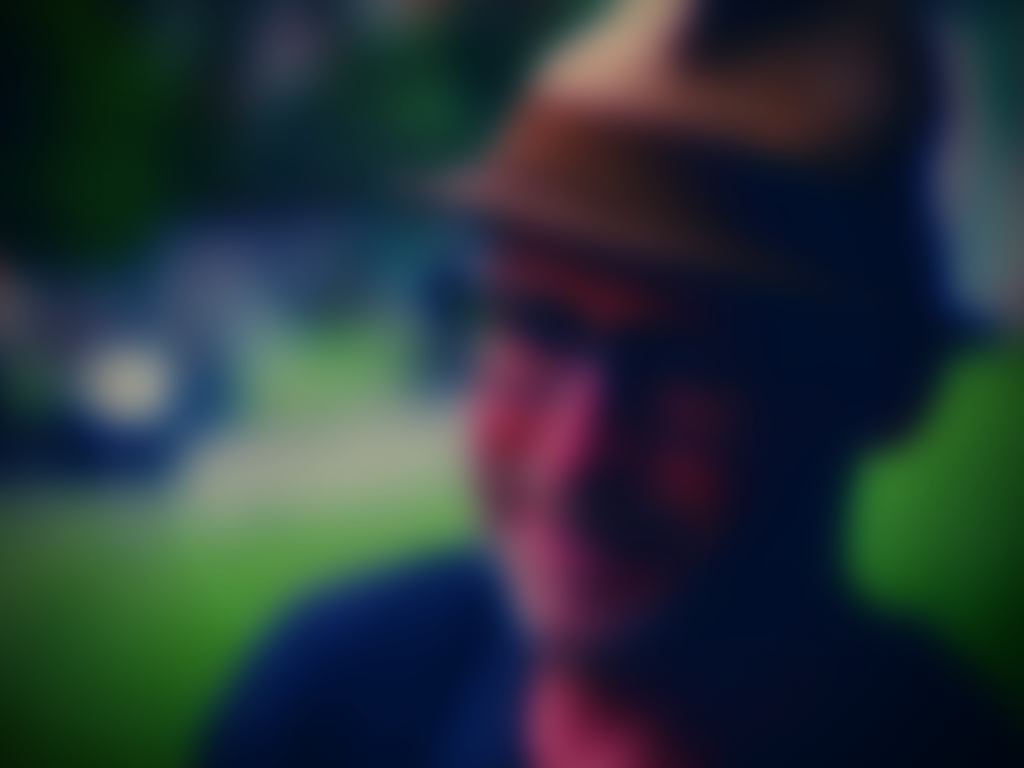 I moved to Toronto from Ottawa as a wide-eyed neophyte to give this advertising thing a go. My first 6 months were spent selling fake watches at the corner of Bay and Bloor. Yeah, that guy.

Eventually I was hired as a copywriter. Sadly, it coincided with the end of the three-martini lunch and out of control budgets. Oh, well. Throughout the years I've worked at agencies big and small. Worked with clients across most categories. Created memorable (and effective) campaigns. Won some awards. Traveled to such exotic locales as Miami, Cape Town, Calgary and Guelph*. Tried to sell a TV show to Hollywood producers. And learned that big ideas don't require big budgets. Although, it's always nice.

Seeing a happy client brings me joy. As does peanut butter.

I've also been involved in the music industry as a songwriter, guitarist, booking agent, manager, tour manager, driver, roadie and fan. In my spare time I think up new swear words. I once owned a plant.

* May not exactly qualify as exotic

My ideal client is a collaborative one who seeks to disrupt the marketplace through engaging, innovative creative. Whether it’s with traditional or non-traditional advertising. No matter the budget.

I don’t do this for the awards, however…

Results: Within two months of launch, customer engagement exceeded industry benchmark by 80%, and print volume has grown over 20-30% since the campaign was launched. This made-in-Canada campaign is now in the midst of becoming a global movement.

Neil is a lovely writer. He has a wonderful, original approach and is especially talented at Radio and Television. My agency hired Neil to solve a particularly tricky social media assignment, an we were impressed with the results. He is responsible and mature and has very missed a deadline. If you hire him, you won’t be sorry. He’s the real deal!

I've used Neil several times for ideation and copywriting and I've always been impressed with his calibre of thinking and creativity. He brings true craft to marketing communications. 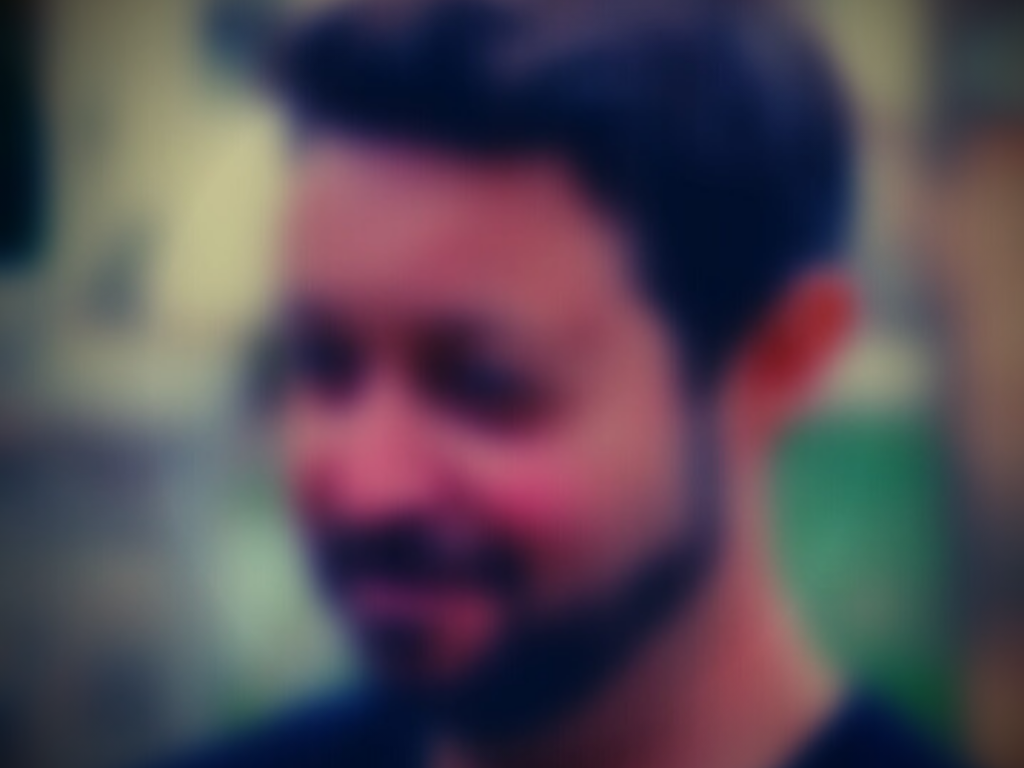 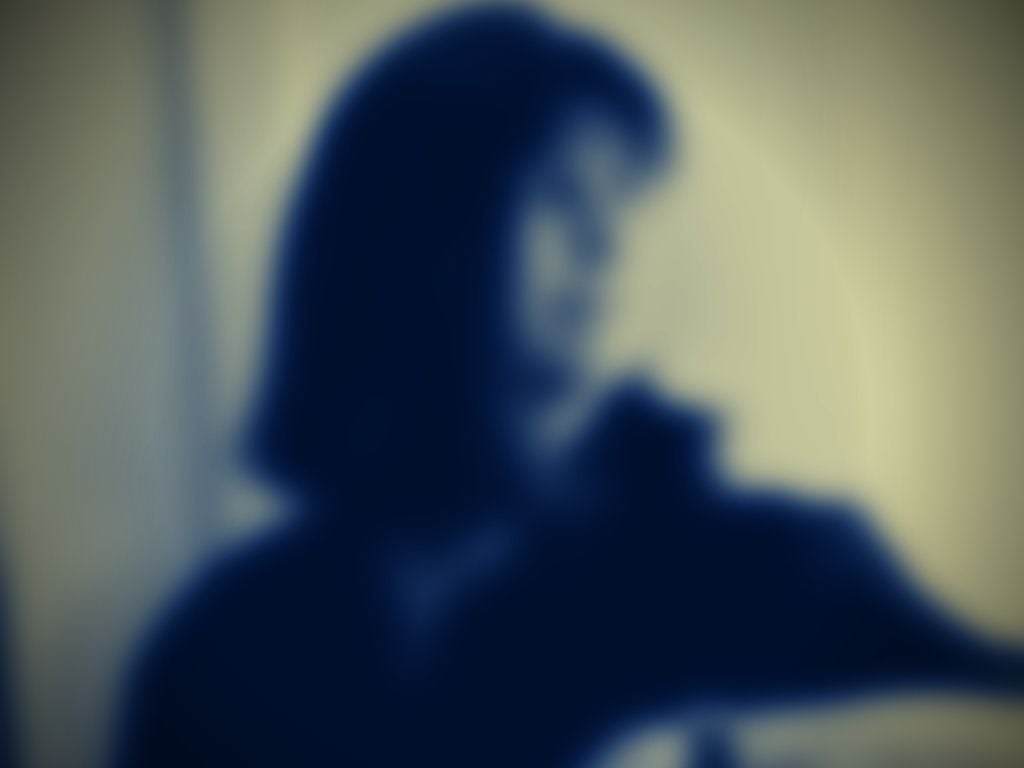