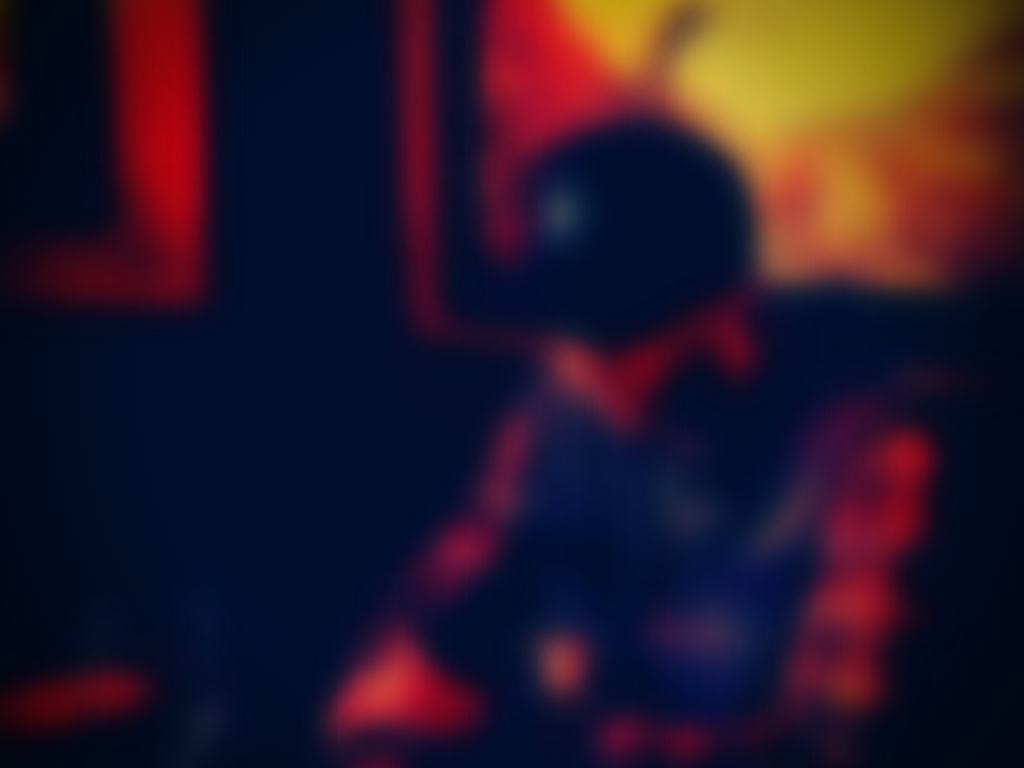 Wanna know a lil’ about me?

Sure, thing! I recently decided to split my time between Toronto, Canada (where I was born and raised) and Glasgow, Scotland (where my girlfriend studies to become a veterinarian). With this new found freedom I dedicate my time to my personal travel blog “nadaCliché”, and pursue motion graphics projects that inspire me and push me creatively.

While in Toronto, I worked for numerous creative agencies of all sizes. Beginning as a Graphic Designer, I naturally progressed into Motion Design. I found that it transformed my stagnant world into a never-ending exploration of movement. Ultimately, I ended up in my most recent role as Digital Lead, whereby I managed and oversaw projects across multiple digital platforms.

Throughout my career, I have had the opportunity to work with some of the world’s largest brands by delivering campaigns that directly connected them with their core demographics. From integrating Disney shopping experiences into Canadian retail websites, to creating large scale video advertisements for Carlsberg’s 2014 Football world cup coverage - I have acted in numerous roles within the digital spectrum.

My work with clients such as Nespresso, Nando’s, and Somersby led to me working on the key creative team for Nike Running Canada. Acting as a Digital Director, I created engaging and interactive content for the brand’s cross country activations, as well as developing motion graphics which helped the running community “defeat winter”. Furthermore, my hands on work with Red Bull Canada led to numerous high profile campaign launches, including the Toronto hosted 2013 Thre3style World DJ Championships. Contributing to original logo designs, website development, video editing and motion graphics - I was ultimately put in a position to pitch campaign ideas to Red Bull’s global creative team. Thinking to the extent of which “Red Bull Stratos” reached the world, it was a pivotal moment which put Canada on the map as a key player in the global thought process of the energy drink conglomerate.

As I think about my next steps, I am eager to seek inspiration and to find more people I can collaborate with, more visionaries who trust me to bring their ideas to life, and lastly, more clients who can push me to create better work everyday.

Art Direction, design and Motion Design of a piece from start to finish 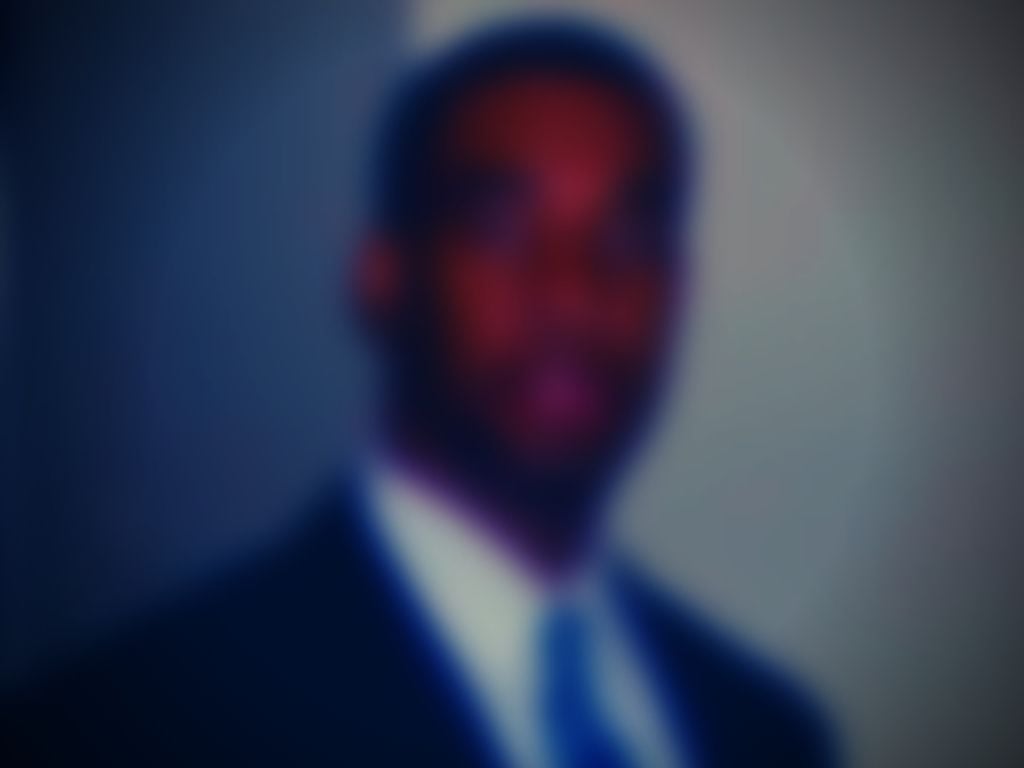 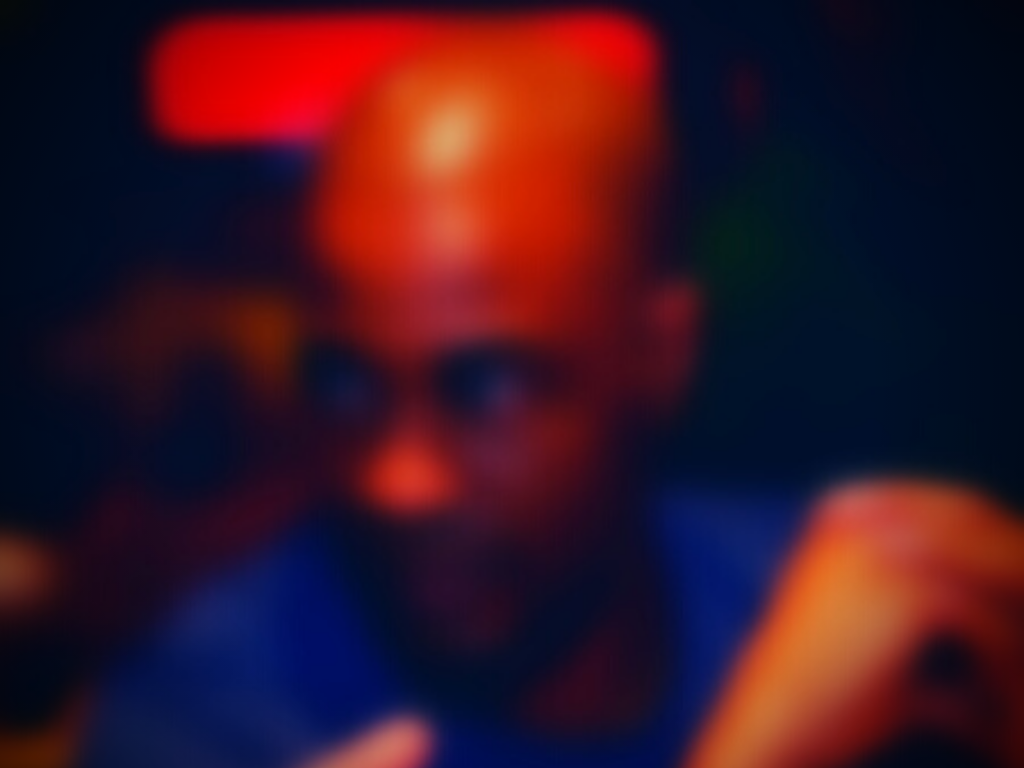 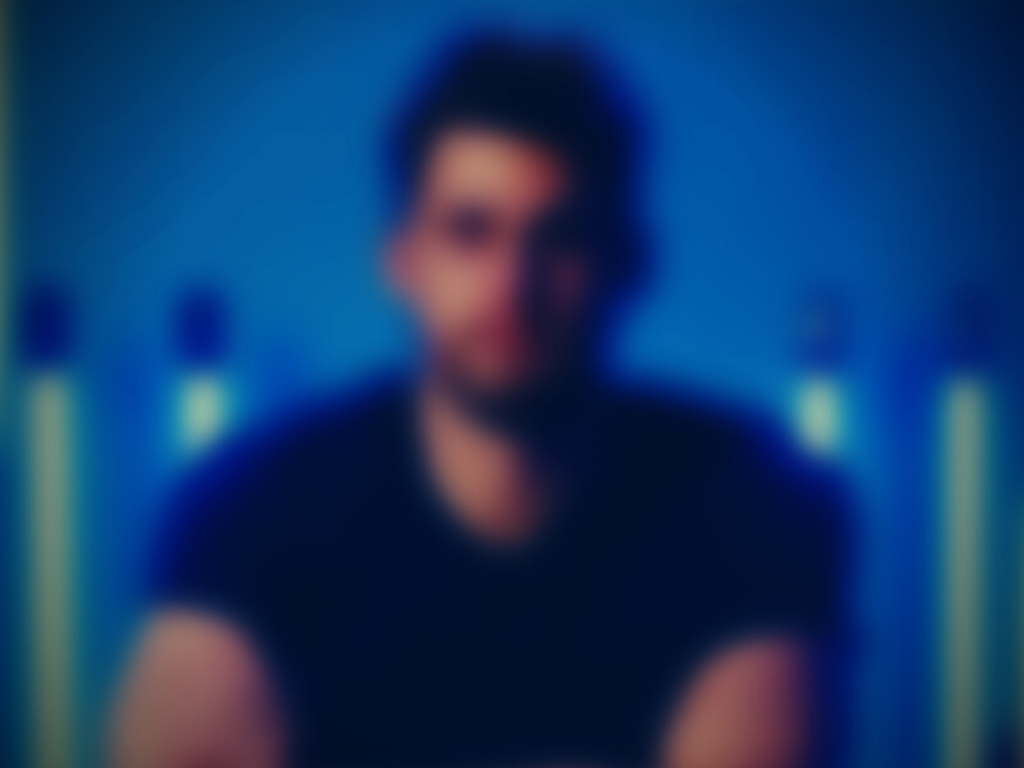 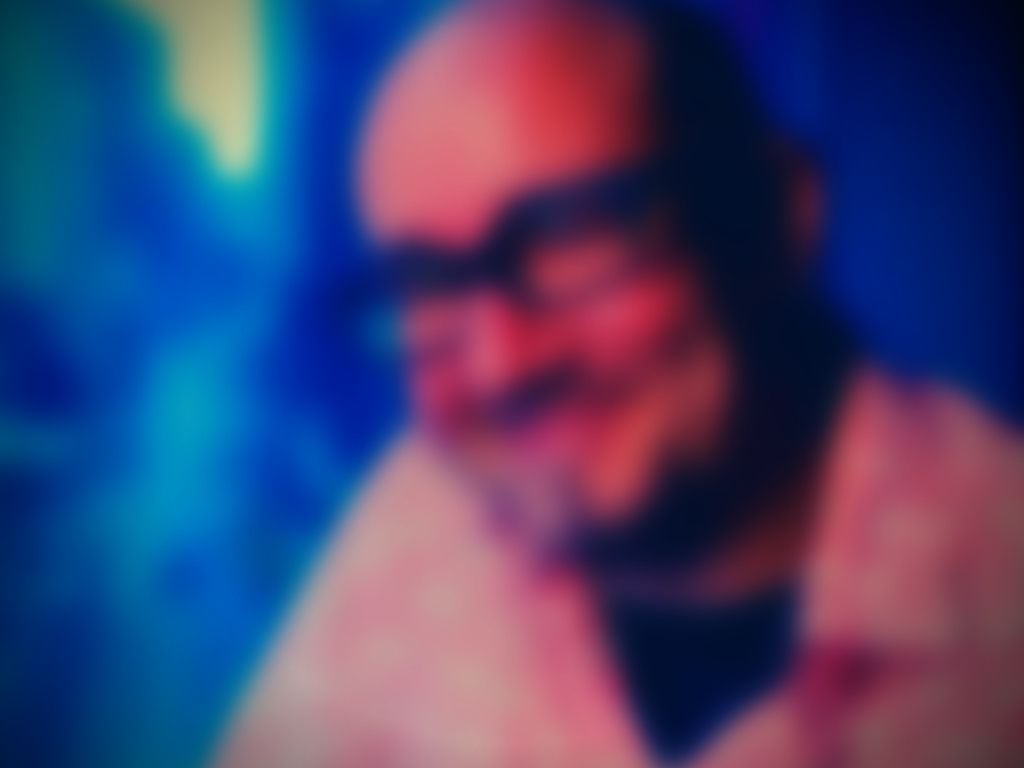